Advanced Materials for Space: Why is Innovation Important for the Future of Space Technology?

Advanced Materials for Space: Why is Innovation Important for the Future of Space Technology?

Space is a challenging landscape. It’s cold, harsh, and exposed to all matters of danger, including debris, radiation, and lack of control. For scientists, the challenges begin on the ground—how do we safely and efficiently launch human influence into the wider reaches of the universe?

The importance of these questions lies with the advancements being made to orbital and space fairing objects that are routinely launched by space agencies and companies every year. Advanced materials and composites, in all shapes and forms, have started to tackle the dangers faced from space, and are doing so while benefitting the overall product and the people that make them—society gains advanced technological ability, and the economy grows from a more sustainable space industry.

So why advanced materials? As mentioned, space is a hostile environment filled with everything under the sun that can affect metallic, fragile objects. Luckily, the challenges that come with these dangers are met head on with the addition of advanced materials.

Now why must an object that is being launched into a zero-gravity space have a concern for weight? The reasons stem prior to launch. To send anything into space not only requires skill, but a generous amount of funding from a source of sponsors. For the European Space Agency (ESA), all member countries contribute an amount calculated from their gross national product. In 2019, the United Kingdom invested £374M into ESA over five years, and in 2021 the ESA published its budget for that year of €6.49B for the space industry. These substantial costs were at one point arguable due to time and material usage, such as dense metals needing more power to launch into orbit. Even with lighter materials, today’s economy sees events like inflation continuing to increase the cost of launches by 20%. An opportunity then to help reduce future expenditure is through the weight reduction of mass launches, where multiple satellites—often used in Constellations—are launched together before ejecting individually in space. With new materials, the reduced expenditure has already been allowing companies such as Space X to launch more frequently.

Parts such as central cylinders for satellites and spacecraft are constantly developing lighter alternatives. In many cases, sandwich structures comprised of multi-layered sheets are being replaced with carbon composite grid structures with an overlapping lattice design. The pattern, along with its continuous carbon fibre tows, significantly reduces weight against that of sheet metal by 30%, while comparably being inexpensive to manufacture.

ESA’s latest Vega spacecraft: a small capsule capable of carrying 50 satellites, is an innovative modular dispenser made from lightweight panels and carbon composite skins. As well as reducing the weight of the capsule, the use of advanced materials offers improved protection for the satellites, with increased strength and stability throughout, changing travel pressures and temperatures.

Advanced materials for the space industry have multiple benefits for the production process that carry over to mass launches. As composite manufacturing becomes more automated, so does the process for small satellites and small launch vehicles—demands can be met on time and general production timescales are cut from months to just days.

Strength and Resistance in a Cold, Dark Climate

Satellite constellations must be strong and resistant to the elements to maintain their reliability. To continue operating, large solar array panels are employed to provide the necessary power to each satellite—if these fail, the constellation would be jeopardised. Advanced composite resins help bind components and protect them from damage in the freezing temperatures and unavoidable obstacles of space. For these panels, composite substrates of RS36 epoxy are a cost-effective method for use in orbital technology.

The epoxy is tough; its tensile strength lends itself to high acoustic vibrational loads created from an initial launch. The composite is also resistant to microcracking—an effectual consequence of thermal stress from its environment—further reducing the risk of space dust embedding and spreading more cracks into the polymer. In addition, RS36 epoxy has a high glass transition temperature, meaning the point at which the polymer substrate heats from rigid to a softer material is a lot higher, and so can withstand longer exposures of solar flares.

It’s highly important that spacecraft and satellites are as strong as possible as they make their way around the earth. Occasionally reaching speeds up to 17,000 miles per hour, low orbit satellites are in the danger zone for flying debris; impact by even the smallest of parts (no bigger than a centimetre) could cause catastrophic damage to a satellite’s integrity. The International Space Station (ISS) cruises at an altitude of 408km in low Earth orbit (LEO Zone) along with satellites and antennas. In 2018, the ISS was struck by a small paint chip or metal scrap, leaving a 7 mm-diameter circular crack in its reinforced window; an example of the unmoderated kinetic forces in space.

It’s a balancing act within the space industry. While aluminium and titanium are good protectors for such debris, the spacecraft must also be light enough for the initial launch. To accommodate, ESA has turned to supporting commercial space transportation services that are manufacturing smaller rockets with advanced materials. Three German start-ups were awarded a total of €1.5M in 2020 for their small modular designs—Rocket Factory Augsburg’s RFA One rocket is even able to carry 1350kg up to 300km in Polar Orbit. Its strength can be attributed to segment parts such as its Interstage module, made from tape-laid automotive grade composites that make it stiff and resilient to crimping.

But what about orbital objects more fragile than a spacecraft?

Synthetic aperture radars (SAR) are used to take two-dimensional images of three-dimensional objects in space and are classed as smallsats (small satellites). To help protect against the elements, manufacturing has begun on large reflector shields that can help prevent single point failure modes. It’s made from metallic yarns and fabrics, with gold-plated tungsten for the primary reflector surface. Its carbon fibre reinforced silicone membrane can be extended and folded down to very small volumes thanks to its lightweight and scalable properties. Negating any crimping, the reflector shields provide strong and durable protection against harmful radiation and light rays.

Quality to Last Beyond the Stars With deployable antennas such as SARs, advanced materials offer a plethora of upgrades to transportation, weight, strength, and durability. From smallsats the size of a phone to large room-size satellites, reducing the complexity of these instruments is paving the way for innovative ideas into long-lasting orbital service. Carbon fibre reflectors and braided preforms are just some of the methods in saving mass, cost, and potential damages in folds, creases, cracks, and creep (deformation). The efforts to incorporate advanced materials into design and manufacture of satellites and spacecraft have proven to be advantageous in reducing part costs by 30% and nullifying moisture and thermal expansion through low coefficient composite resins. These factors contribute to longer life cycles for orbital technologies, allowing them to travel further distances for more than 15 years.

Solar array panels will also be involved in the ESA’s next mission to Mars. The composite parts will ensure the ExoMars Rover maintains sufficient power on the red planet, operating in harsh terrain for as long as it can, starting with a 9 month, 400km journey to the planet followed by a week of automated unpacking before the rover makes its first move on red ground. During this time the panels will have to endure extreme high and low temperatures as well as large velocities and impacts during landing.

Advanced materials are incredibly important to current space travel. They allow heavier cargo to be launched with lightweight spacecraft made from carbon reinforced alternatives to titanium and aluminium.

They offer protection in a variety of environments, from high atmospheric temperatures to freezing conditions in orbit—carbon fibre woven fabrics help reflect sunlight and radiation away from technical components. These materials are cheaper to manufacture and end up reducing the cost of launches by descaling payloads and the amount of power required for take-off. Binding properties such as resin polymers help with stiffness and stability, while reducing outgassing and temperature expansion.

These examples are but a few of the possibilities advanced materials introduce to the future of space travel and exploration. With longer life cycles and durability, small spacecraft, satellites, and antennas can be safely launched as part of bigger constellations, and further out into space with the assurance that they will be better equipped for extended service periods.

So, to answer the question; why is innovation important for the future of space technology? The answer is that without advanced material innovation, space travel would continue to be costly, and inevitably delay the potential to travel further into space; to further explore the possibilities outside our own solar system. Cheaper alternatives for rockets allow for more launch opportunities with improved safety, efficiency, and reliability.

Watch our SpaceAM 2021 Webinar on some of these answers: 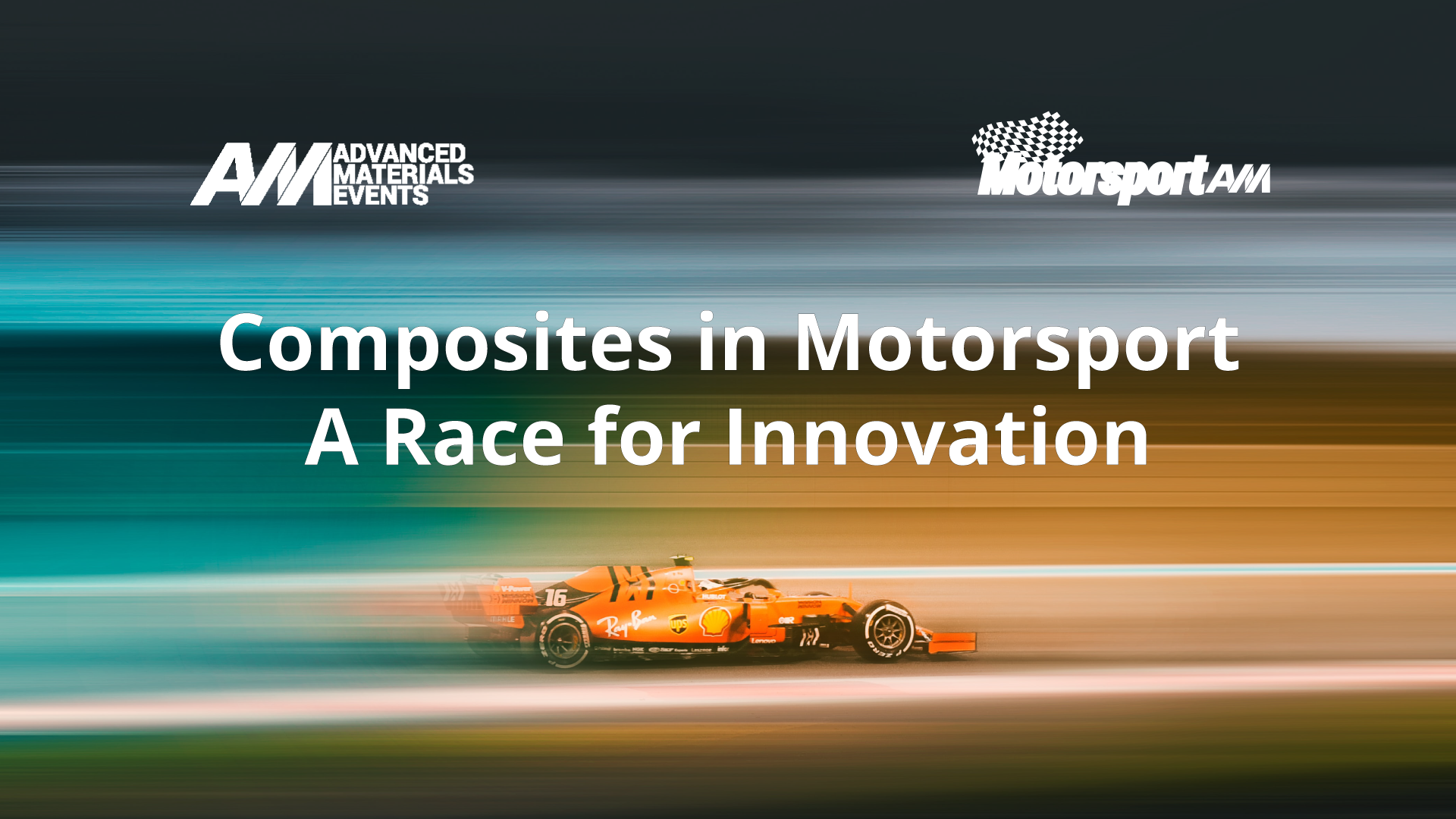 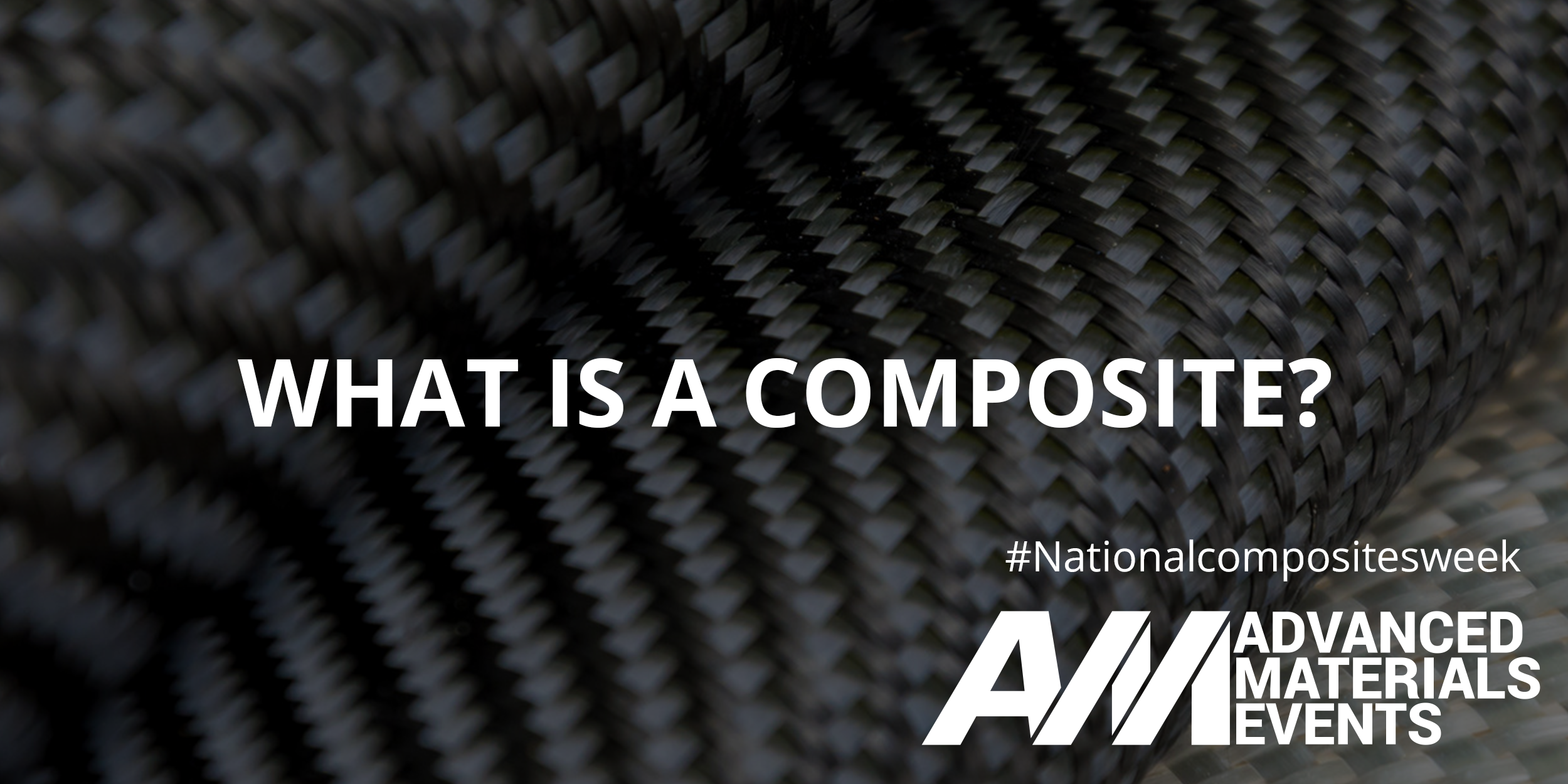